One artist that really interested me is Roger Newton. He is a photographer who creates large abstract images and whose determination to create nonrepresentational work has lead him to create his own camera, lenses and film. He originally became interested in photography when he was attending art school in New York during the 1980s. It was during this time he discovered the pinhole camera and was at once drawn to the blurry and unpredictability of the images created. He would eventually go on to make numerous pinhole cameras eventually branching out to create lenses made of mineral oil, corn syrup, water, glycerin, or other refracting liquids. At one point taking a break from his photographic practice in order to research and develop the kind of black and white film he desired (Margarett, 2001). In his artist statement Newton goes to say that, “by designing and fabricating my own lenses I can control the quality of the light collected, the size and shape of the image field, and the colors in the scene. This allows me to work more directly with fundamental problems in the processes of seeing and perception, and ultimately the ontological problems of the thing and or scene depicted” (Foundation for Contemporary Arts, n.d.). He fabricates his photographs by layering up various liquid substances to create a lens. The lens purposely made to “exists out of the normal range of our visual faculties”. To reject standard photographic imaging systems and photography as a medium of representationalism. Instead focusing on the optical experience of looking. 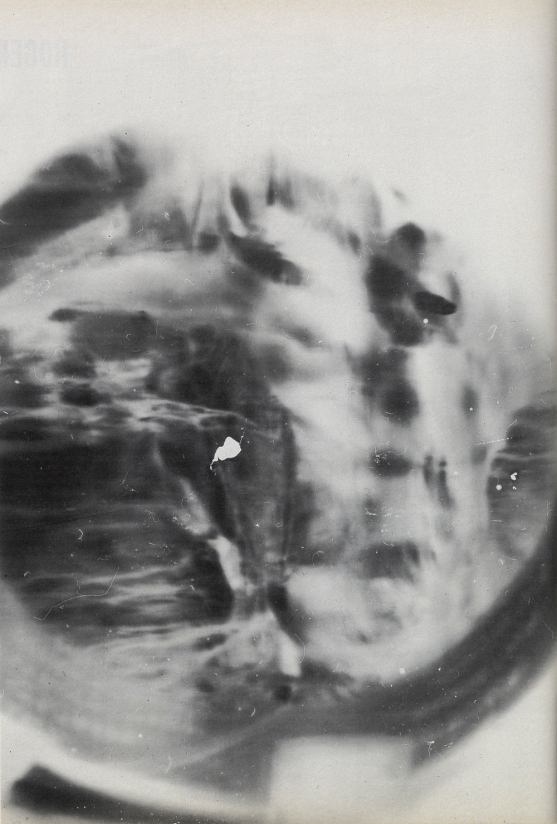 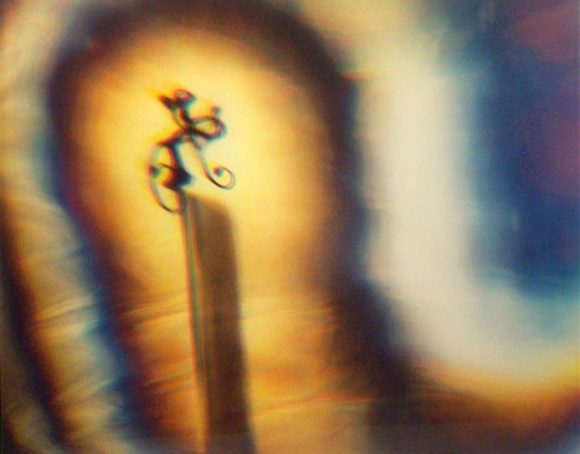 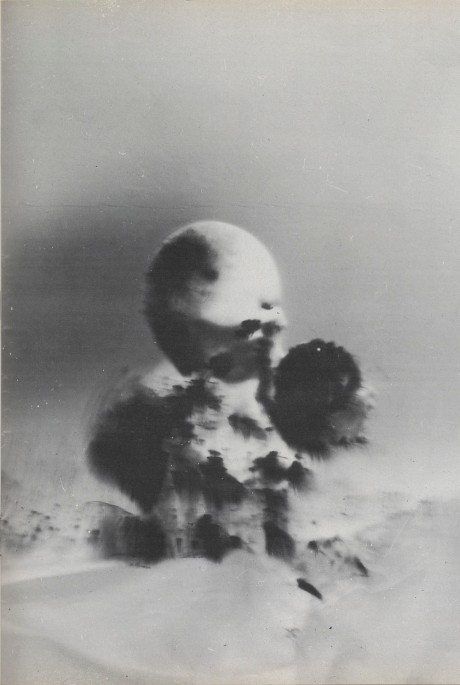 It is Newtons rejection of photo-representalism and focus on the methods of imaging making that interests me when looking at my own idea for the final project. The reason I say this is because for this project I will be continuing my role as art researcher, and focusing on unearthing photographic practices; removing all subjective interpretations and limiting definitions. Instead focusing on the facts, presently that means understanding photography as the use and manipulation of light to maintain an image. An image which as author and curator Lyle Rexler points out isn’t always based on realism (Rexer, 2013) . With this definition in mind I intend to conduct several experiments ones which like Newton’s will circulate around methods of light manipulation to produce what can be describe for all intensive purposed as undisclosed images. Always keeping in mind my definition of photography and excluding anything from this experiment which would distract or hinder it. A second reason I am interested in Newtons work is that his use of liquids to create lenses has given me another possibility to consider in my own experimentation and manipulation of light for this project. Other methods/ elements I’m looking at include (but not limited to); types of light sources, the chemical composition of types of light and things that give off light, Photographic paper manipulation, reflection/ refraction, filtered light, aperture, shutter speed/ exposure, light wave lengths, energy, Inference of light. 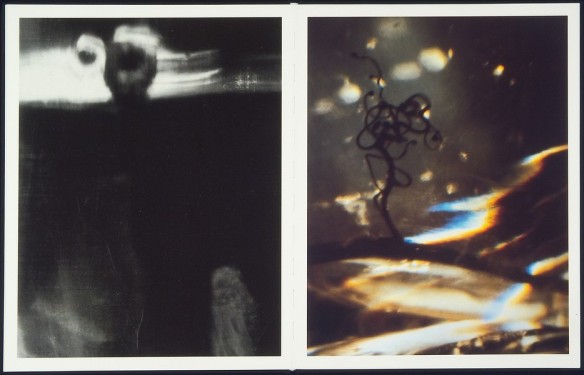 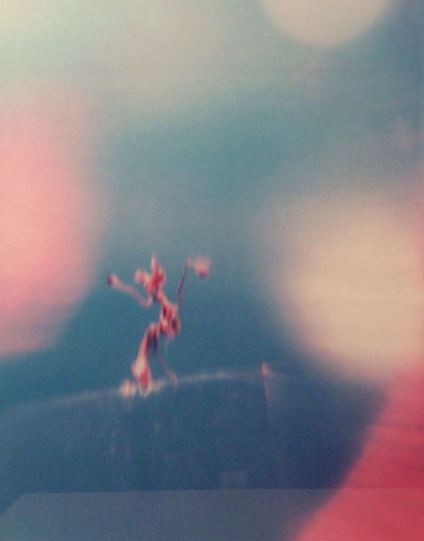